ChatterBox is microblogging and social networking application on which users post and interact with other user messages of 500-character limit for each. Registered users can post, like and retweet tweets, but unregistered users can only read them. 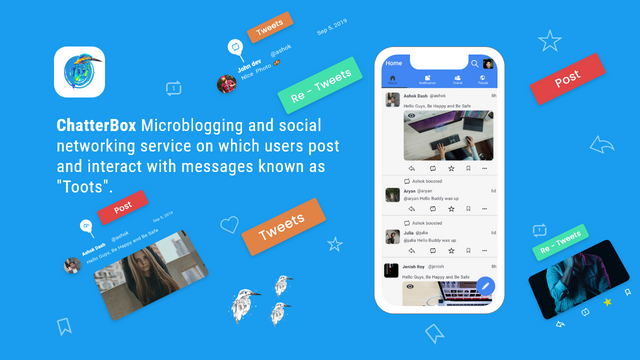 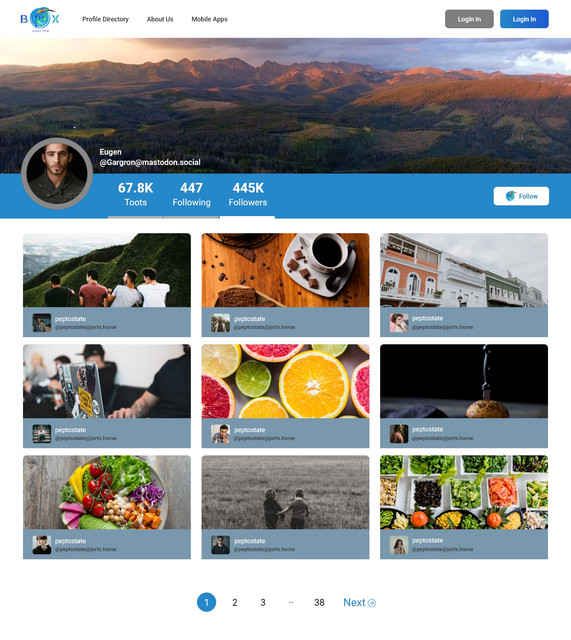 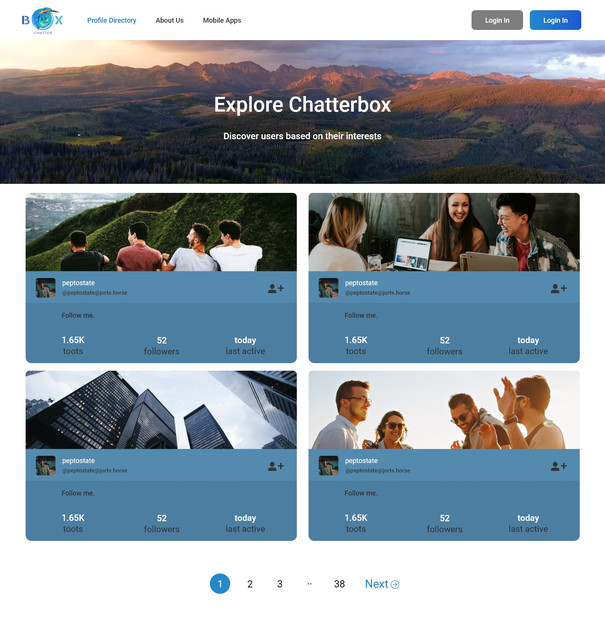 You have 500 characters. You can adjust the thumbnails of your pictures with focal points. You can use custom emojis, hide things behind spoiler warnings and choose who sees a given post. Messed it up? You can delete & redraft for quick corrections.

Note*
Cahtterbox is a open-source self-hosted social networking service. It allows anyone to host their own server node in the network, and its various separately operated user bases are federated across many different servers

Cat Trip Adventure is an endless and fun game which use simple gameplay. Try to help this Cat in his adventure trip to avoid the hard obstacles and becareful when you get thunder coins you will boost up the speed, also don’t forget to collect the stars on the way to increase the score. Demo…

MStore Pro – Full Ecommerce WooCommerce Mobile App MStore Pro is the ecommerce app which is fully compatible with woocommerce framework to bring your ecommerce store on a mobile device. It has many powerful features that are unique to it like changing the home screen design in real time without having to push an update…

About Game: It is a game to test how fast you are in writing letters by your phone’s keyboard, and it also helps you improve your typing speed. Game Features: – My item made with ♥

An adventurous twist to normal match 3 games! This action/adventure match 3 game has 60 unique levels and enemies. The rules are the same as any other match 3 game. But in this one, you control two mighty and brave heroes who need your help to clear the desert of monsters that have been attacking…